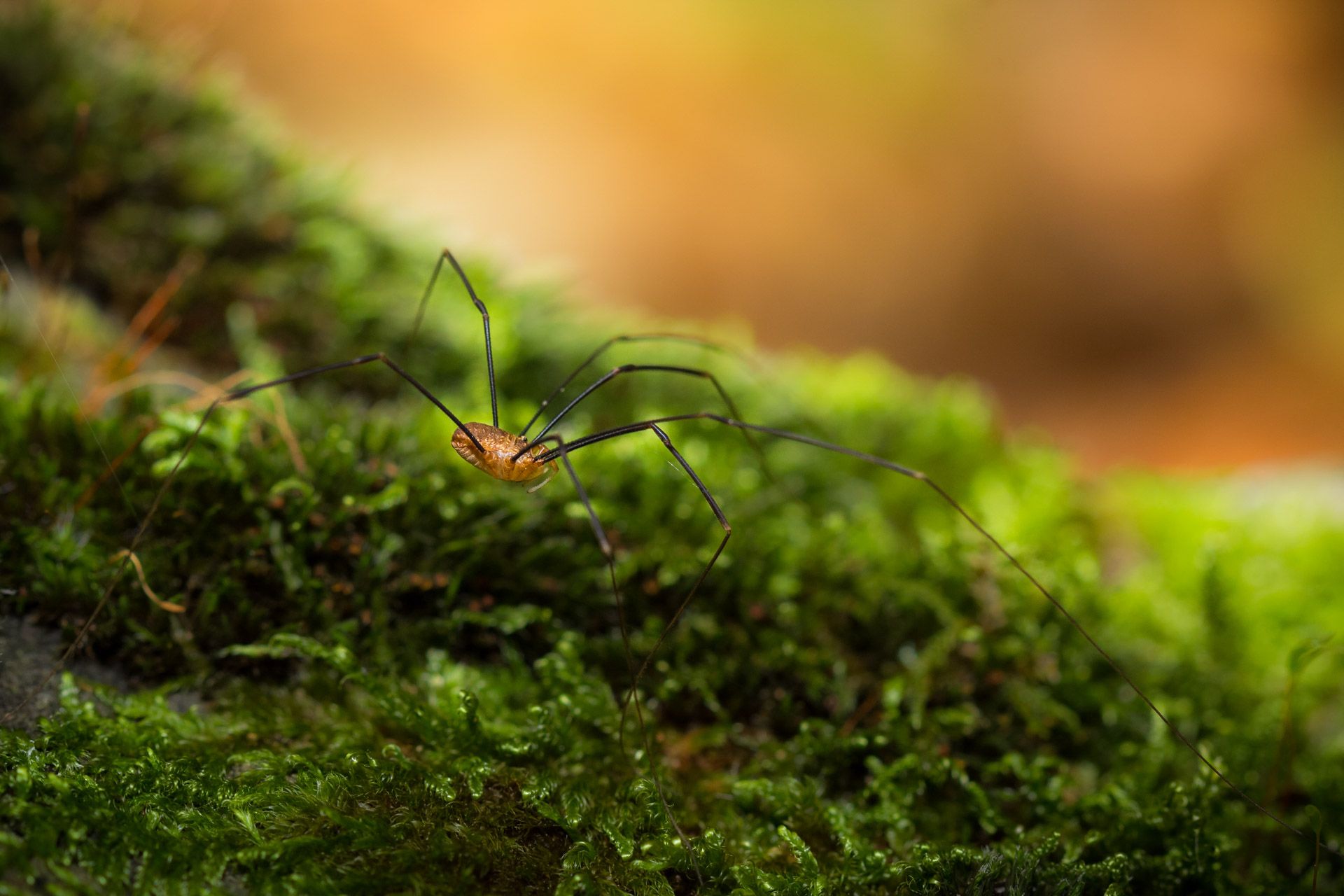 The beech forest floor is home to a surprising biodiversity.

If you look closely, you will see that it is formed by various layers. The most superficial layer is the litter, which mainly contains plant material such as leaves, branches, fruits, and animals. Under it, the decay litter consists of decayed organic matter which is broken down by decomposers, mainly fungi and bacteria. The lower layer is formed by humus: here, the decayed material mixes with the soil of the underlying layer of inorganic minerals. Finally, the deepest layer consists of a subsoil rich in fragments of bedrock.

The forest floor is an extraordinarily rich environment and is home to the vast majority of forest biodiversity. In it, the decomposition and reworking processes of the organic matter take place: these processes provide plants with the chemical elements and the nutrients necessary for their development.

It's a very complex and ancient world, mainly consisting of organisms which are invisible to the human eye, unless you use a microscope. The mycelium of fungi – that is, their vegetation body located in the subsoil and consisting of several branching filaments called hyphae – develops symbiotic associations with the plants of the forest by forming an apparatus called mycorrhiza. Through the contact between the thinnest parts of the plants' root system and the fungus' hyphae, the organisms form a relationship of mutual exchange in which the fungus provides nitrogen, phosphates, and water in return for the organic substances photosynthesized by the plant.

A particular case is the Early Coralroot (Corallorhiza trifida), an orchid you can see in beech forests in early summer, with slender stems and white flowers spotted with purple. This plant allows some limited photosynthesis, especially when in bloom, but it mainly relies on the symbiosis with the mycorrhizae present in the soil for sustenance.

In beech forests, it is not rare to find several tiny, jumping Collembola (or springtails). In winter, it is easy to spot them on the snow under the biggest beech trees, where they swarm searching for spores, pollen, and other organic remains. These small hexapods – cousins of insects – can cover with their jumps a distance one hundred times greater than their length thanks to an abdominal appendage known as furcula, used as a spring. They are herbivorous species feeding on the fungi present in the litter, monitoring their distribution and number.

Among the most agile predators of the litter, we should mention Chilopoda or centipedes, frequent in areas rich in refuges, such as rocks, fallen trunks, and hollow trees, where it is also possible to find their cousins Diplopoda or millipedes, which – unlike centipedes – are detritivores.

Other important and abundant inhabitants of this fascinating world are the earthworms (Oligochaeta in the family Lumbricidae): these invertebrates, belonging to the phylum Annelida, anchor to the soil particles thanks to tiny bristles set along their body and burrow in the ground creating tunnels which enable the infiltration of water and oxygen, as well as the development of roots, fungi, and bacteria. Besides, earthworms feed on the remains of other organisms, on clay and decaying organic matter, producing excrements rich in nitrogen, phosphates, and potassium, useful to fertilize the soil. In other words, they are true soil engineers!