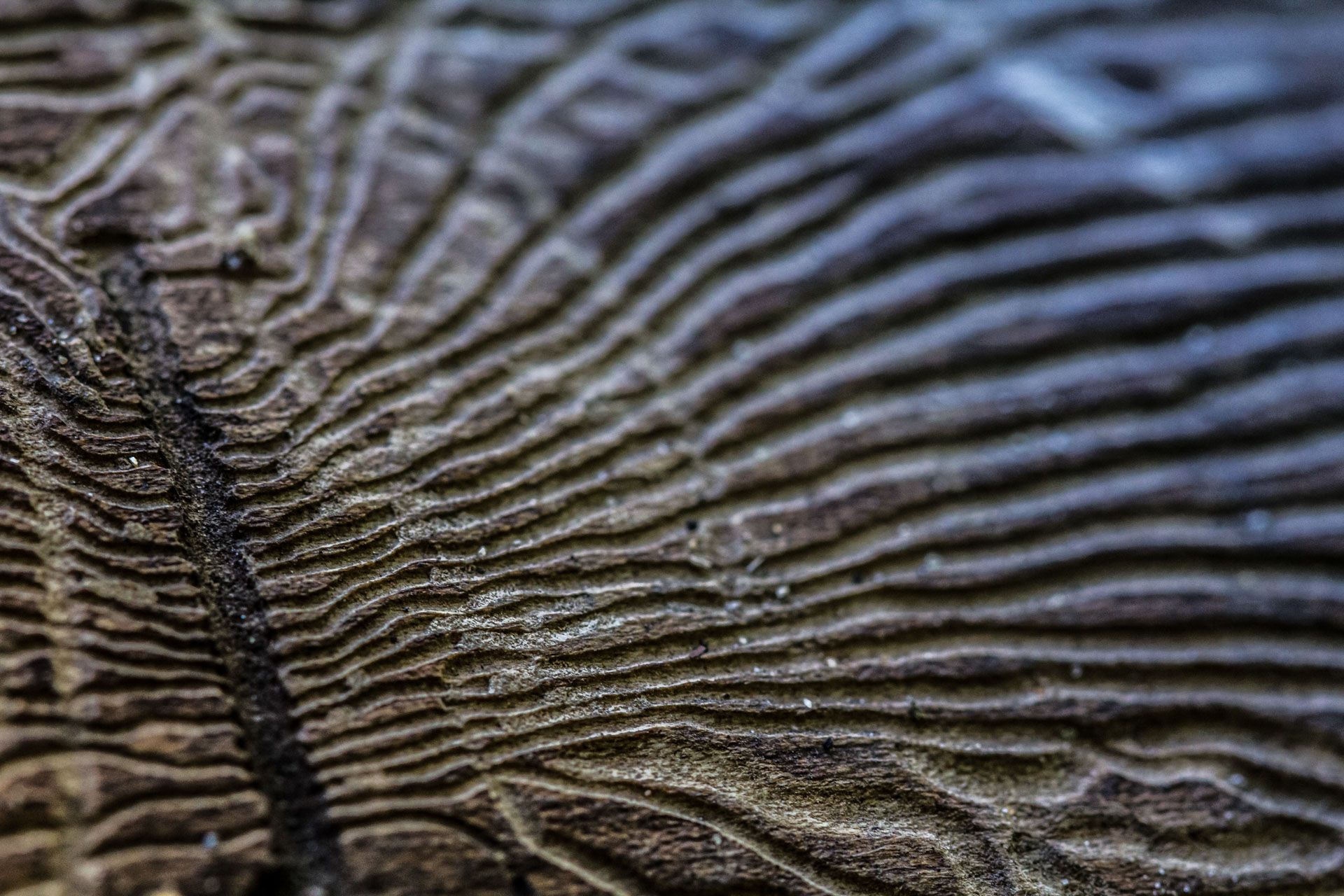 Unlike managed and cultivated forests, old-growth beech forests are characterized by the presence of trees in different growth stages.

In these dynamic and constantly renewing ecosystems, old and senescent trees facing a slow and relentless decay caused by natural disturbances lead to the accumulation of large amounts of deadwood which comes in various forms: standing dead trees, fallen trees, windthrown trees of various sizes, broken branches, pieces of trunks, and stumps.

In natural forests, the abundance of deadwood was considered for a long time an indicator of environmental degradation. However, today we know for sure that deadwood is an essential component to maintain and enhance biodiversity for its key role in activating several ecological processes and as a crucial microhabitat for hundreds of vertebrate and invertebrate species playing important functional roles in the woodland ecosystem.

Thus, trees don’t only play a crucial role while they are alive, but also beyond their own biological life cycle. If we observe carefully, we will see that the standing or fallen dead trees are teeming with life and are full of insects and other invertebrates accelerating the decomposition process.

In beech forests, deadwood in different stages of decomposition is inhabited by several species of invertebrates, fungi, bryophytes, lichens, amphibians, birds and mammals depending on it or using it as a source of nourishment or as a shelter.

Xylophagous insects – that is, insects feeding on deadwood – are among the first “residents” inhabiting beech trees: standing dead trees or trunks, enjoying a better exposure to sunlight also in winter, become refuges and habitats for an extraordinary number of organisms. Among the others, the multicolored Rosalia Longicorn (Rosalia alpina), a beetle with long antennae and a beautiful bluish-gray body with black spots: the females lay their eggs in the crevices of the bark and the larvae feed on the decomposing wood for some years.

Fungi, bacteria, and other organisms finish the job by decomposing the vegetal debris. Among the most efficient decomposers there are the lignicolous fungi, which decompose the woody debris and release in the forest litter nutrients and organic substances, useful for the life and development of all vegetal organisms. This process contributes to the forest renewal, working as an ideal ecological niche for the germination and development of many tree species.

Therefore, besides being a fundamental element for biodiversity, deadwood also plays a key role in the nutrient cycle, representing an important carbon reservoir and, at the same time, a reserve of energy that is made available again.

Finally, the beech tree debris on the ground protects the soil from erosion, by limiting the action of water, holding humidity, and offering an efficient protection from frost.

As a consequence, the long series of events and actions following one another in beech forests until the decay and decomposition of deadwood – the result of the several and surprising relationships existing among various species – are to protect and preserve.